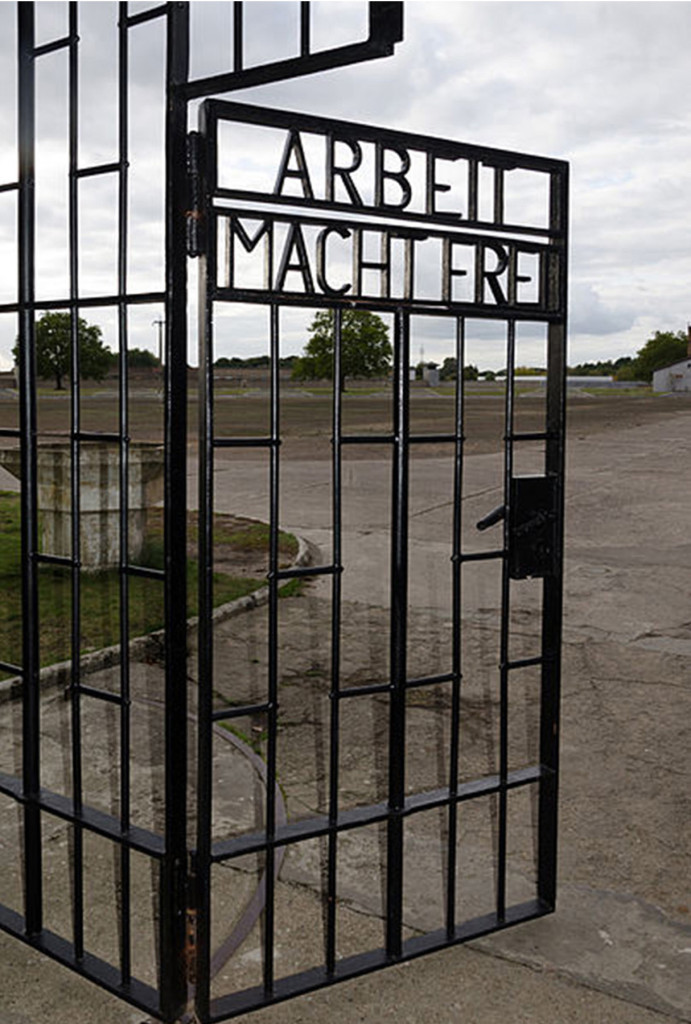 April 14, 2015
by Rose Scott
Comments Off on Flight and Expulsion of Ethnic Germans

It was not quite dawn as they turned onto the road headed southwest…towards the river Oder which had frozen over this winter. An endless caravan of people were fleeing their homes in hopes of crossing into German-held territory, away from … Continue reading →