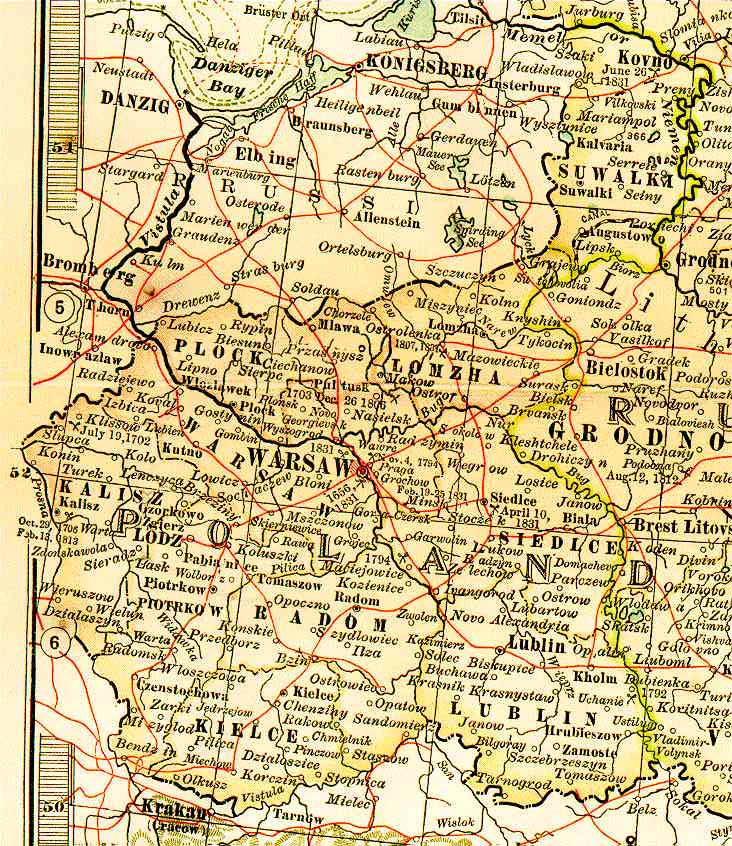 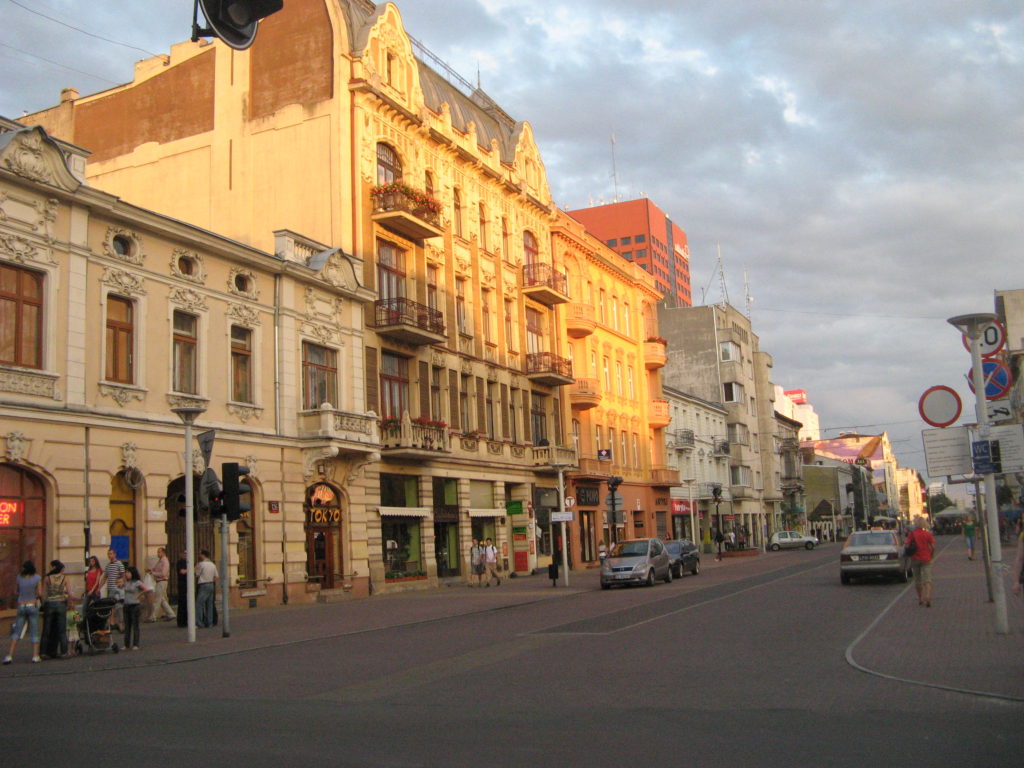 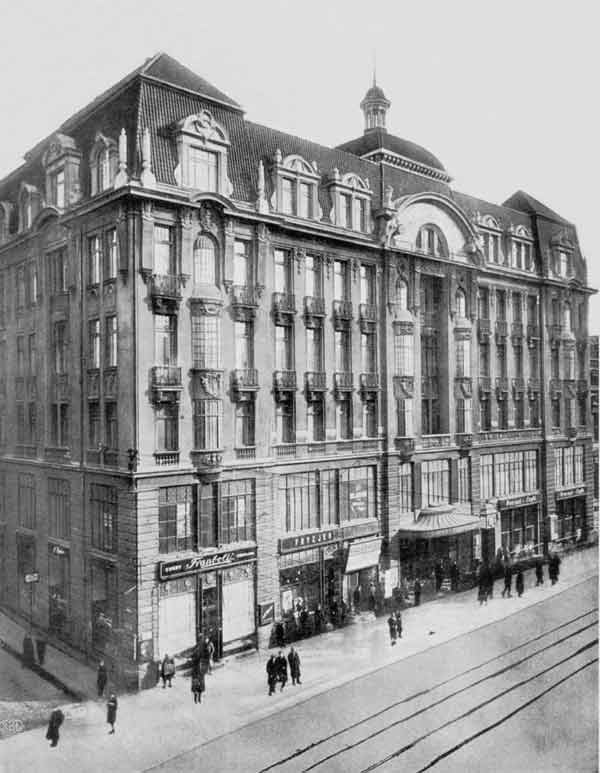 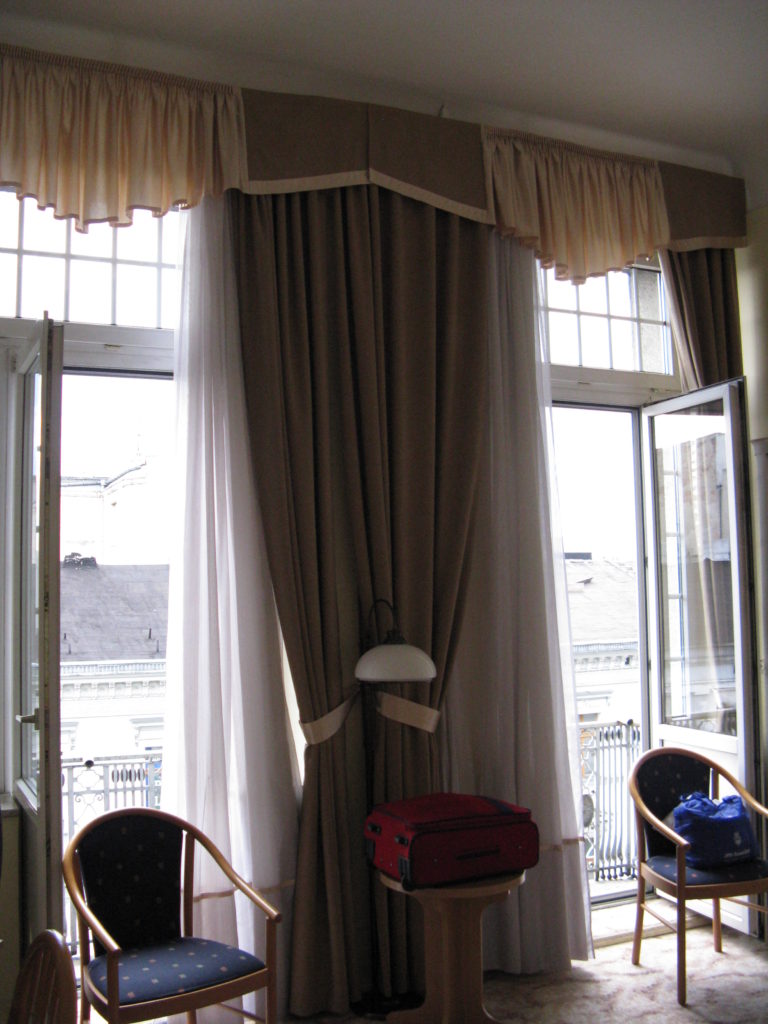 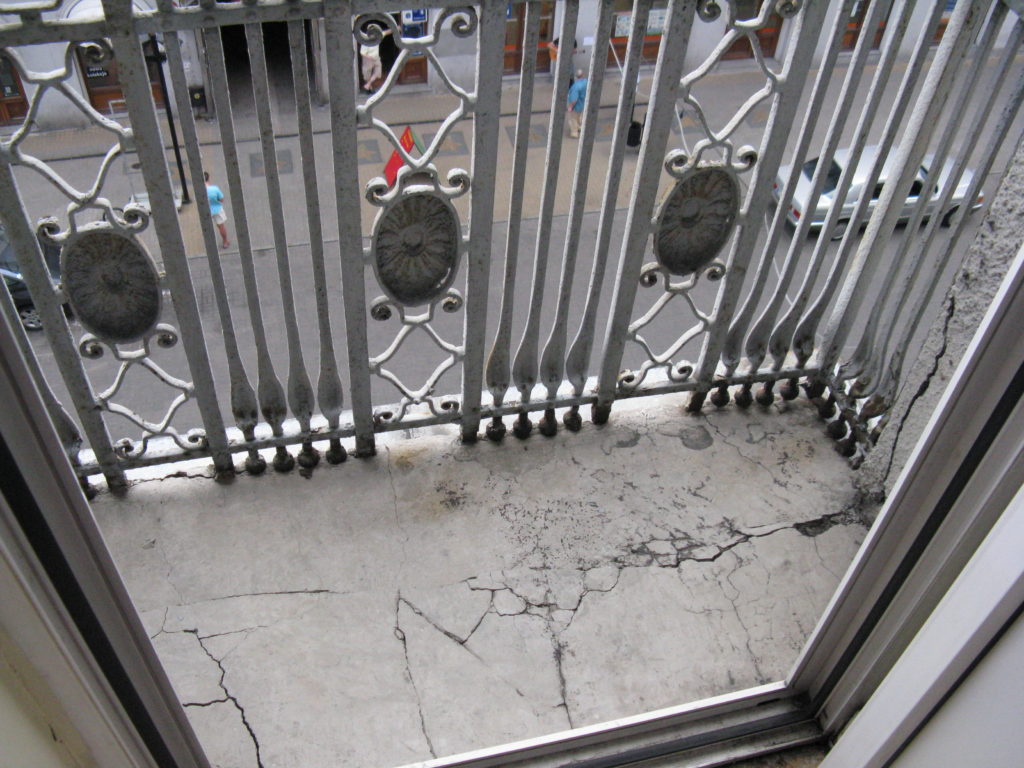 March 16, 2016
by Rose Scott
Comments Off on Wittenberg: A Tower of Hope

I’m launching the new cover for Threaten to Undo Us with a blog series highlighting a trip to Europe in 2009. Join me on my adventures as we travel through Poland and the former East Germany! Ein’ feste Burg ist unser … Continue reading →