A young man stopped by my book table to chat. I explained that my World War Two novel wasn’t about the Holocaust and he perked up.

“Honestly, I think the six million figure is probably a gross exaggeration anyway,” he said with a casual shrug.

I took a deep breath before I spoke. He was, young. Maybe 20. 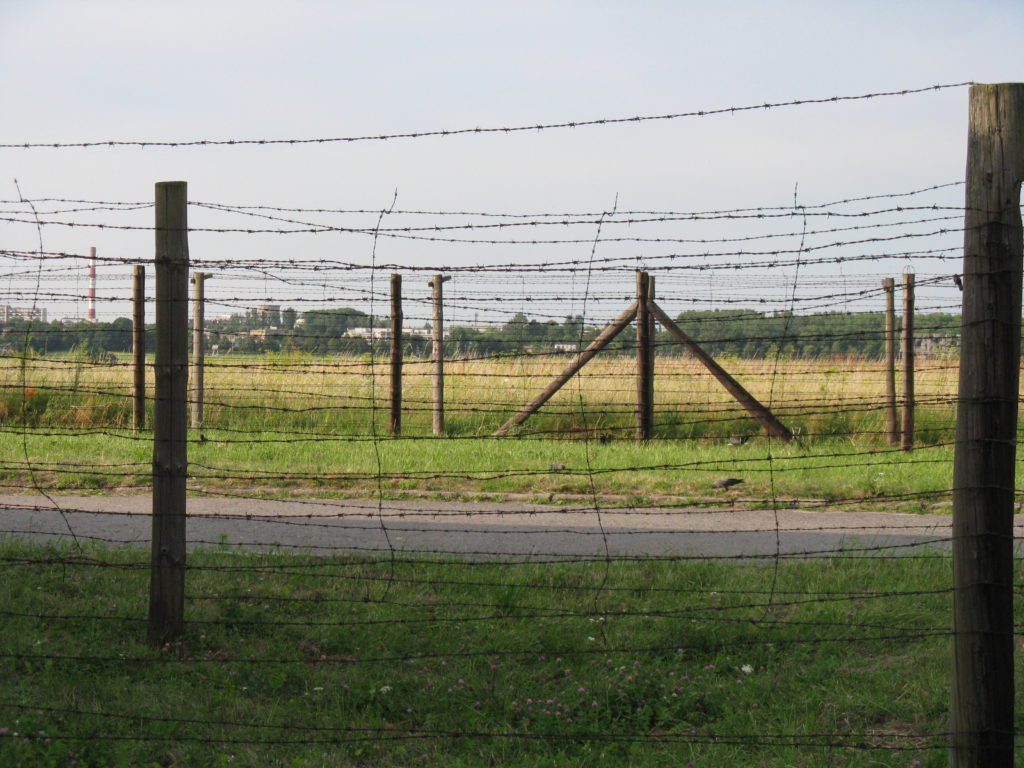 It is a problem I have run into repeatedly while scouring the web, looking for information on the German expulsions and postwar camps. A lot of stuff makes me cringe. Just because the German expulsions are a little told narrative within the Second World War, does not render the Holocaust untrue or grossly exaggerated.

But apparently there are still deniers out there and I was looking right at one of them.

The right of free speech is widely debated. If an identifiable group can show they are oppressed in some way, then speech must not be hateful against them. More and more groups are coming forward as “oppressed,” which presents a dilemma. Should free speech ever be curtailed?

Personally, I think free speech is of such great human value, it should rarely be trumped. The real way to fight error and false ideas is with education and evidence, held up to the light and examined by honest debate. The truth will rise to the top and ideas that can’t stand closer scrutiny will be discarded by reasonable people.  Hard facts married with civil and respectful discussion is the way, not finger pointing and name-calling.

I have to admit that when confronted with this young man’s absurd statement, I was tempted to write him off as ignorant. But perhaps that wasn’t entirely his fault. Clearly his education was lacking, so perhaps I could help fill in the gaps.

“Have you ever been to Europe?” I asked, trying to keep my voice level. As I suspected, his answer was “no.” It is so much easier to believe in a massive conspiracy, when the event in question took place on another continent, almost a lifetime ago. 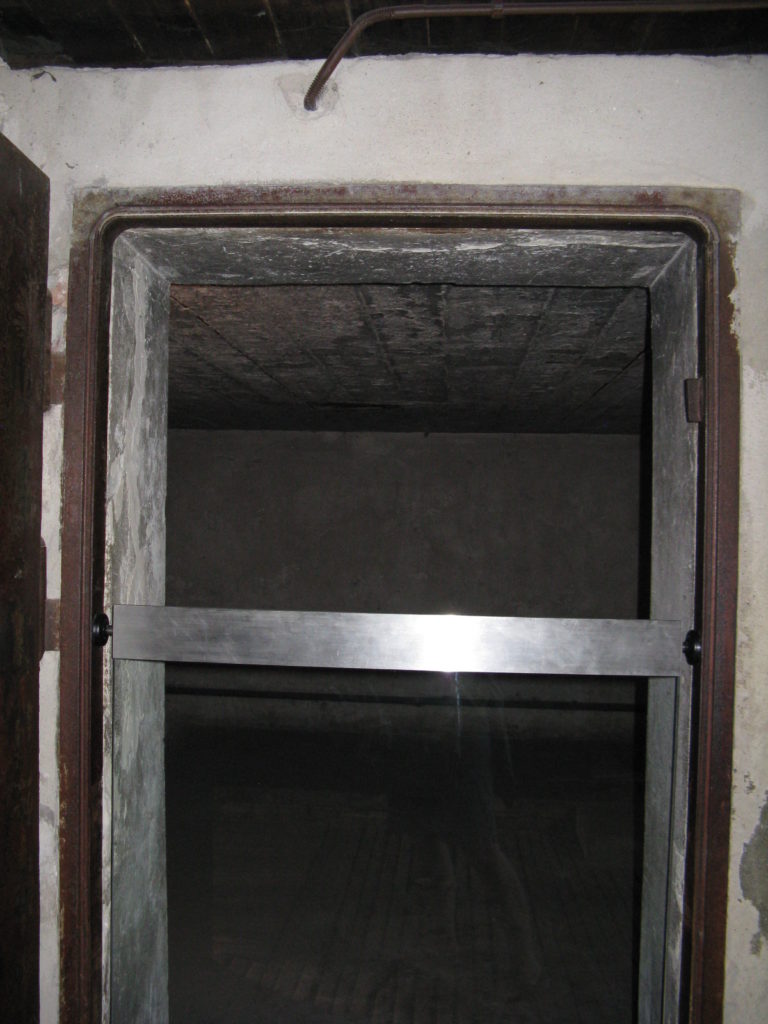 I told him about my visit to Majdenek, a Nazi death camp in Poland.

At the close of the war, the SS fled this camp, leaving it in near pristine condition.  I described a massive monument, near the crematorium sheltering a pile of human ashes.

Indentations, like ditches mark the ground where the bodies of shooting victims had decomposed. Although we were unable to view inside the buildings, as we had arrived late in the day, we were told one of them was filled with the shoes of the victims of that one camp. Visiting that camp is an experience I will not forget and I tried to get across the enormity of what I saw— clearly indicating the death of thousands in that one camp alone. Furthermore, the Germans were renowned for meticulous record keeping. Approximately 300,000 were interned at that camp during the war. In addition to other prisoners, 56,000 Jewish prisoners with names recorded perished at this one camp. 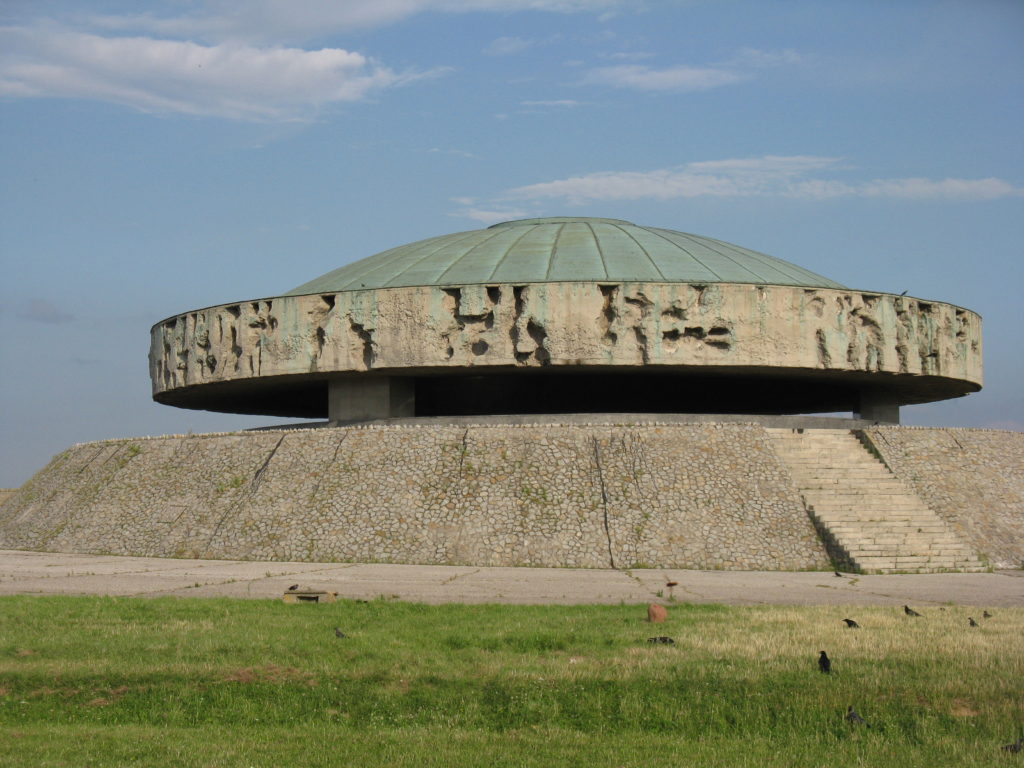 Monument of ashes at Majdenek 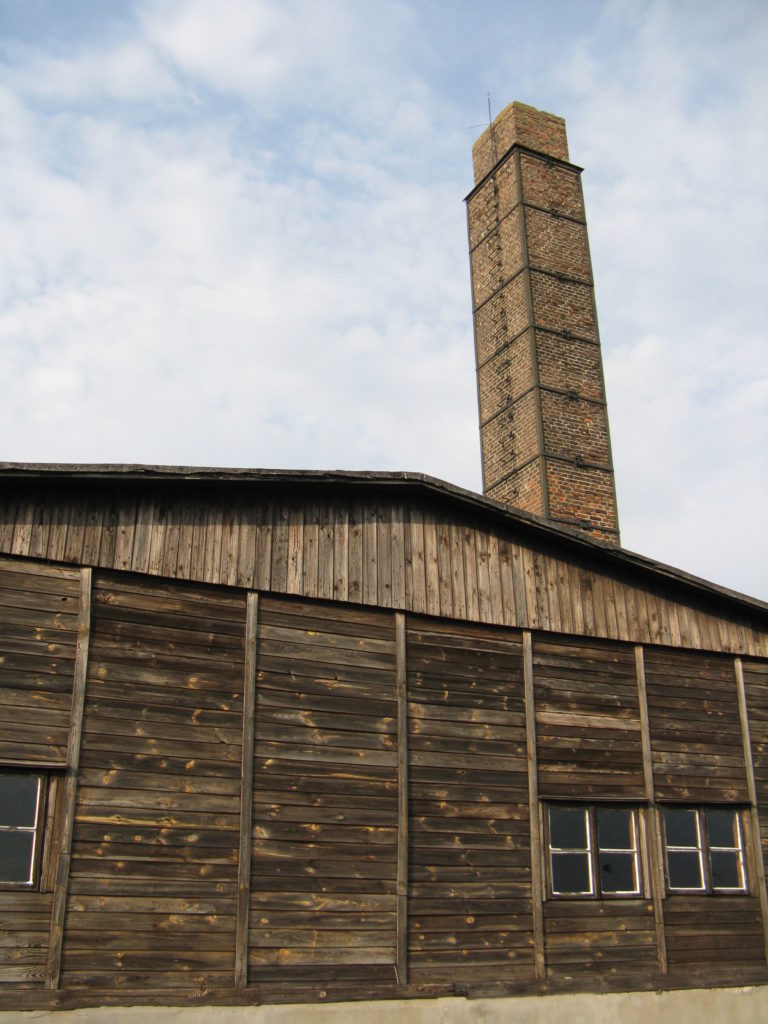 It is an uncomfortable, historical fact, evidenced by physical places and objects, documentation and surviving witnesses. Unpopular as it is in the post-modern mindset, truth is truth and the multiple similar experiences of different people, combined with historical records make up history.

As an author, I see revealing truth as my mandate. The young man didn’t say much in reply, but if he went away thinking, I believe I did my job.