Great news! I’m expecting. Now, that I have your attention and before you start any rumors about this biological improbability impossibility, you should know I’ve been gestating for about 12 years. Time to pop this kid, I mean novel, out. 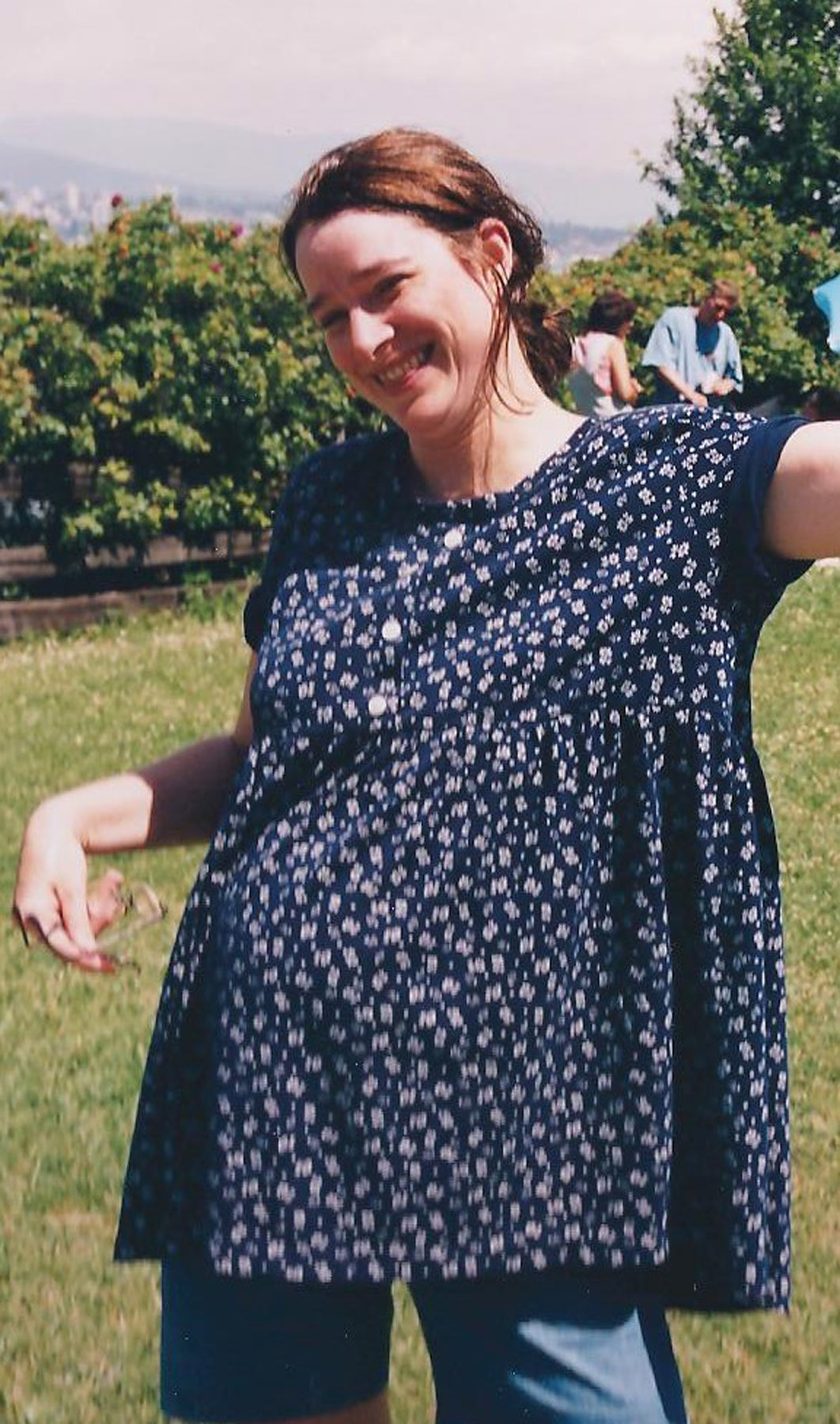 Like many writers, I view my book as a baby. Writing page after page, editing, researching and watching it grow from an idea to a full manuscript has been a long and sometimes painful process and the labour of publishing hasn’t even begun.

If you have known me for a long time you have probably thought, she’s been talking about this book since forever. Is it really going to happen? You had every right to think that. In fact, I’ve wondered myself. My life is littered with unfinished projects- a personality flaw of mine, but when it comes to writing, I am compelled to finish, especially this particular book.

Perhaps you are curious about the particulars: Is it a boy or girl? What does it weigh? The nice thing about this kind of baby, (besides the lack of pregnancy weight gain) is I can tell you quite a bit before it is born.

My book is fiction, but based on real life events that took place during and after the Second World War.  For a brief synopsis of the little known history, it goes something like this: Large ethnic German minorities lived in nearly every state in Europe, but as the war came to an end, the decision was made by the World Leaders to send all the Germans to Germany, even though Germany was divided, in ruins and barely able to sustain its postwar population.

In 1945 the Third Reich is crumbling and Liesel, a mother of four, with a fifth child on the way is at home dreaming of her husband, a prisoner of war in Russia. A voice on a bullhorn jolts her to attention.  “All German citizens are ordered to evacuate. You are no longer under the protection of the German army.” Leaving her dying mother behind she flees her home in Poland, in a race to cross the Oder River to German held territory. But it is too late, the Russian army catches up with the family and life will never be the same. Under the communist regime, Liesel is arrested, interrogated and separated from her children. For a time she does not know if her husband is dead or alive and political forces seem bound to keep them apart years after the war has ended. Will she be able to bring her family together again?

As the due date gets closer I’ll be keeping you informed!